BLUEBELLS AND DAFFODILS
Her formal art education was limited to a single two-week course, but her
enthusiasm and desire to learn was unbounded. Even so, she credits
watercolorist Edgar A. Whitney as the catalyst of her interest in painting
design and structure. 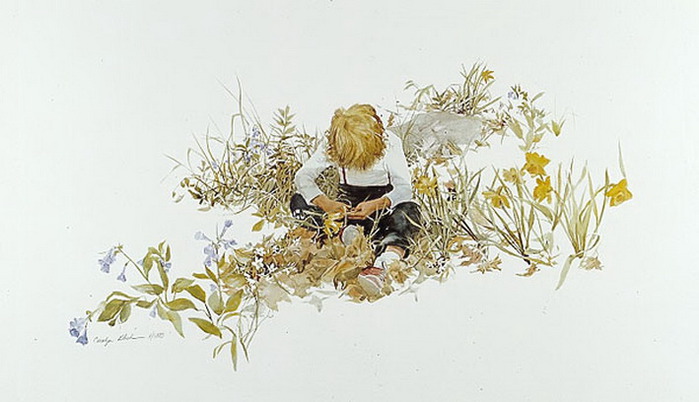 Until then, she had studied such other subjects as
psychology, philosophy and comparative religion at Bradford Junior College.
It wasn’t until she married Stanley Blish and moved to Delaware that her fine art career was created. There, looking for something to spruce up the wall of their first apartment, the newlywed decided to paint it herself. 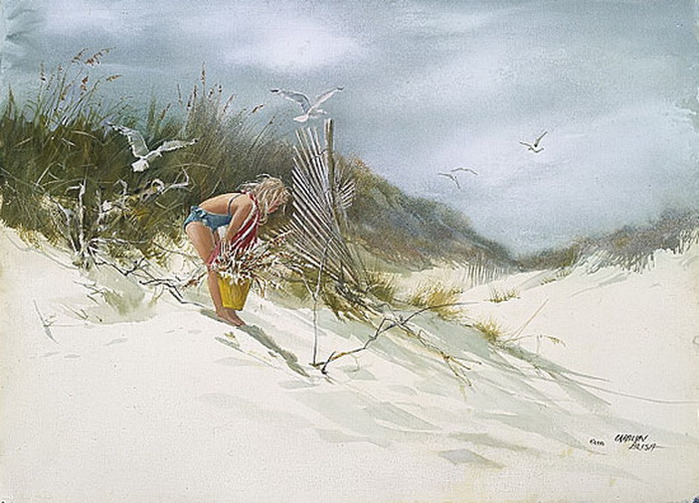 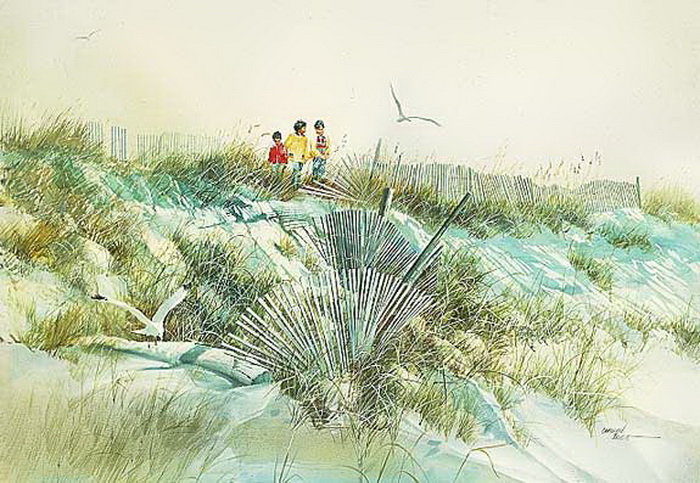 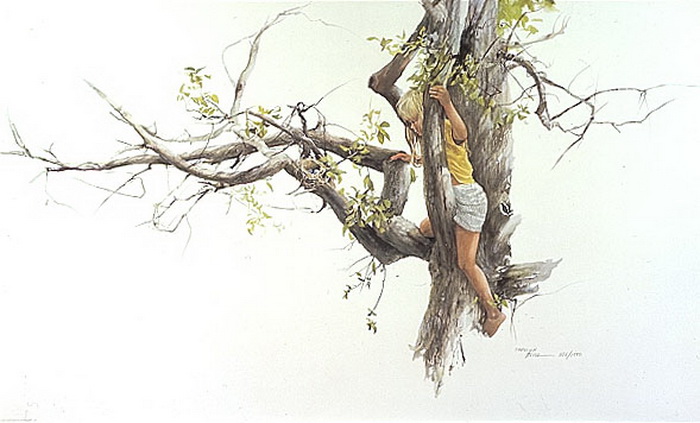 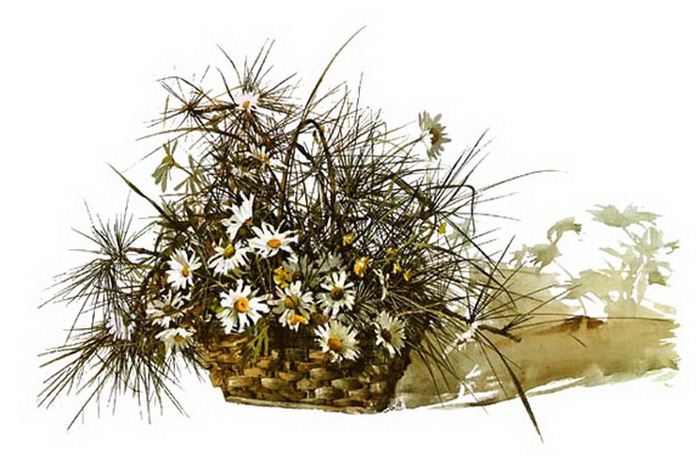 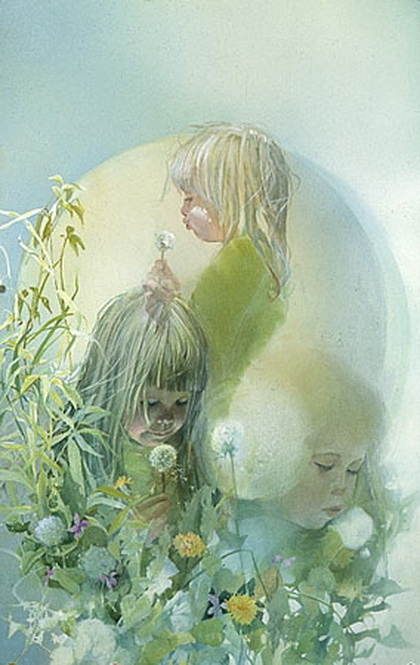 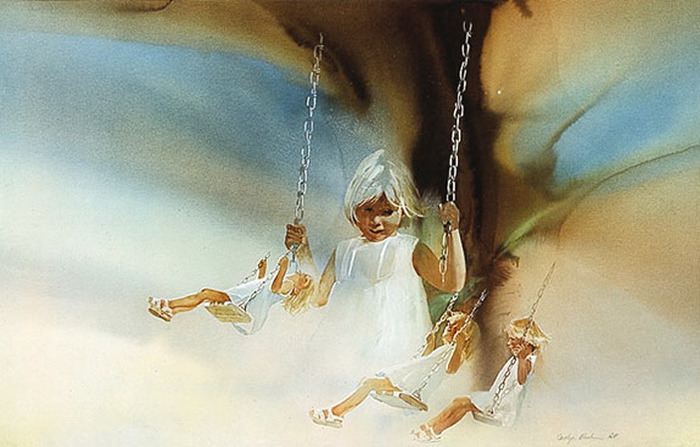 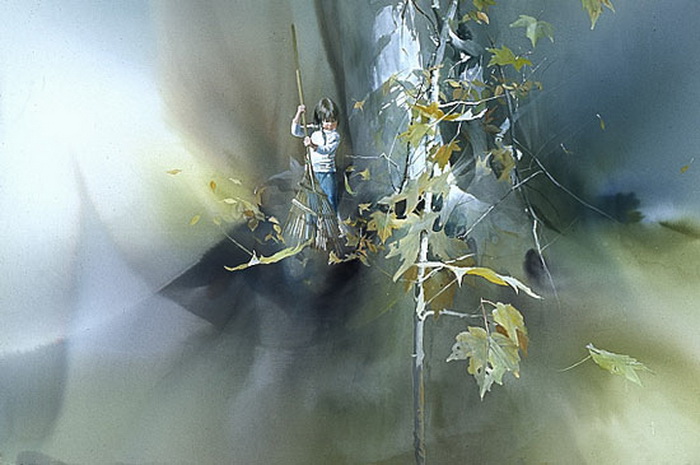 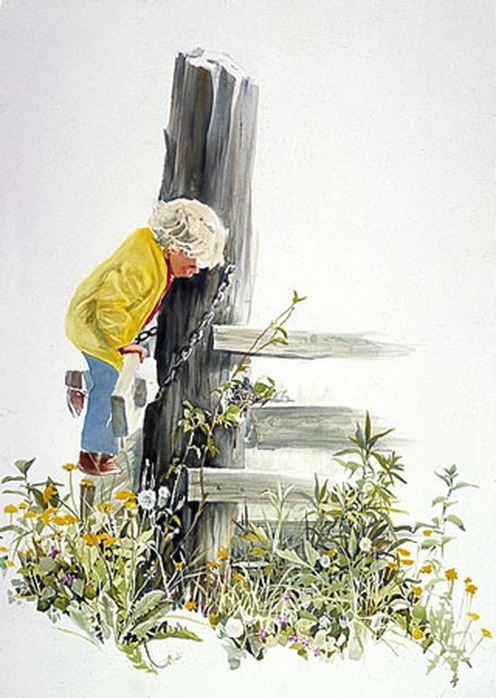 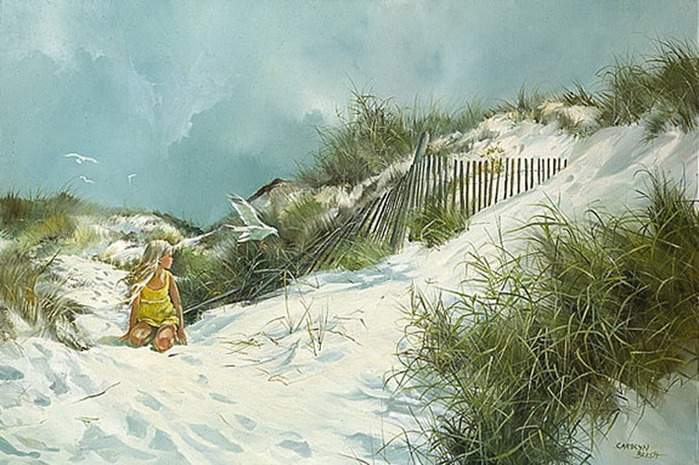 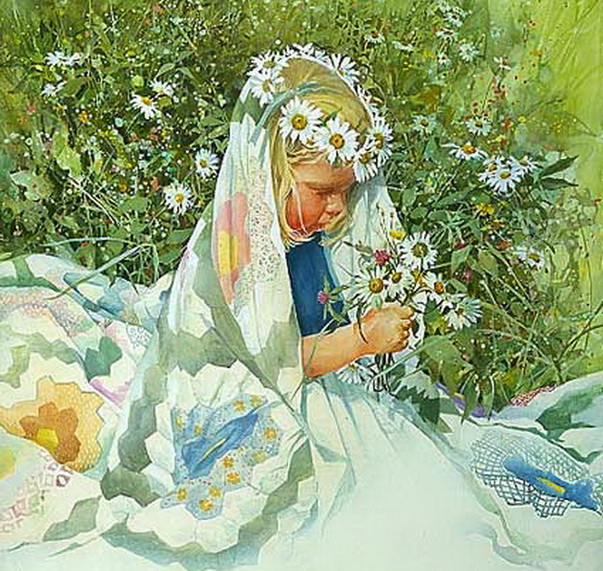 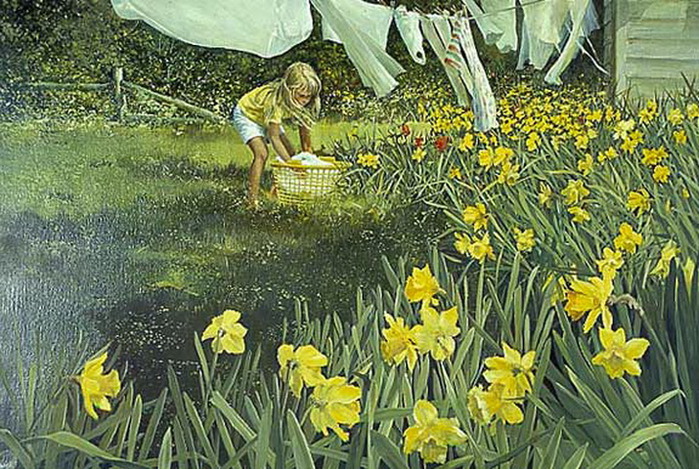 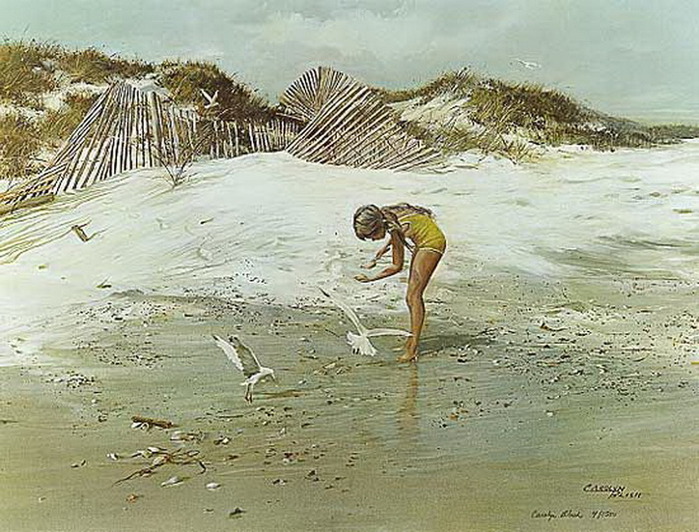 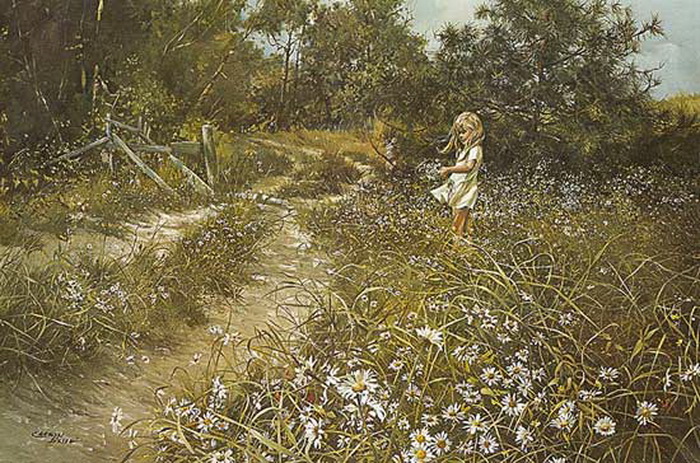 Following that auspicious beginning, Blish became a member of the American Watercolor Society, the American Artists’ Professional League and the Allied Artists of America, while winning awards from The National Arts Club and enjoying sold-out exhibitions and shows.
Through her art, writing and speaking, she continues to praise Him in line,
color and word.